The De Lakenhal museum in Leiden, an old drapery from the 17th century, offers until February 9th 2020 an exhibition on Young Rembrandt and the golden century. This  event, comprising more than 40 canvases, 70 engravings and ten drawings, focuses on Rembrandt’s youth period (1624-1634) and his unique style. The public will also be able to appreciate the works of his contemporaries such as Jan Lievens, Gerrit Dou who was his first pupil or even Jacob Swanenburg. As you travel through the city of Leiden, you will better understand the history and daily life of the young prodigy, which helped make him a rising star in Dutch painting.

The exceptional destiny of young Rembrandt would also intersect with that of the Pilgrims, Protestants from Europe who, fleeing wars, religious persecution and poverty, would become the first settlers of the United States of America. They first arrived in Amsterdam in 1609 and obtained permission from the mayor of Leiden to settle together in his city in Elm houses (social housing). Their representative, John Robertson, remained in Leiden to die there in 1625 while members of his community left in 1620 on the Mayflower in 1620.

Rembrandt, the son of a successful miller, had a close relationship with his environment from a young age. The artist’s biography written by Onno Blom (Young Rembrandt) highlights his various sources of inspiration.

The family mill stood on the ramparts to the west of the city, bordered by the Rhine. Rembrandt could hear the whistling  of the mill’s wings, the cracking of the millstone crushing the malt while observing the surf and the shimmering of water along the canals.

It is undoubtedly the atmosphere of his hometown which inspired him the richness of his lights and his chiaroscuro technique.  A hawker selling glasses, a canvas in a series on the five senses, is certainly one of the first known works by young Rembrandt that we will discover at the very start of the exhibition at the De Lakenhal Museum. Rembrandt will continue to renew his experiments, including himself in the form of cameo in his Leyden history painting of 1626.

In one of his many self-portraits, the painter will use the handle of his brush to draw his hair curls by digging the surface of the paint. He will also use the technique of identity games by performing self-portraits (Self portrait with feathered beret -1635) using a mirror and taking the features of a beggar or other characters. Rembrandt, endowed with a great business sense, quickly understood the commercial interest of the engravings which made it possible to keep track of his painted works, previously sold to customers, while increasing his sales.

The social rank   of young Rembrandt’s parents allowed them to enroll their 7 year old son in the Latin school where he studied Latin and the works of Ovid, Ciceron and Virgil. Learning also included art lessons, the culture of civilizations and religion. When Rembrandt executed in 1631 the canvas The Flight of Proserpina, he had read Ovid’s Metamorphoses. His in-depth knowledge of the Bible and Mythology, acquired at the Latin School, would serve him greatly in his paintings.

Subsequently, at the age of 14, Rembrandt was sent to the University of Leiden, where he officially remained only two years, probably to escape military service. The university was strongly inscribed in the minds of the inhabitants because it was the living symbol of William of Orange, its creator and also liberator of the Spanish siege in 1575. It was founded within the Saint-Pierre church (Pieterskerk) whose 900 years of existence will be celebrated in 2021. This place was to be an important anchor for Rembrandt because it was in Pieterskerk that his parents were married and were buried. In the 16th century, following the wars of religion between different Protestant groups, the church was abandoned and then transformed into a university. Thanks to the influx of many immigrants, professors from all over Europe came to teach at the university.

Among the eminent personalities of Leiden, the professor of botany Carolus Clusius (1526-1609) from Flanders, designed the botanical garden adjoining the university which included medicinal plants but especially the largest collection of tulips which were to become the icon national. The queen of tulips was the semper augustus, streaked with white and burgundy. In 1637 the bulb of this flower was as expensive as a house by the canal! In the XIXth century the park expanded with the creation of a greenhouse sheltering Victoria Amazonica and butterflies. The Hortus Botanicus brings together more than 10,000 species of plants from Southeast Asia, Southern Europe and Africa

The city of Leiden, spanned by 88 canals all around its historic center, offers a circuit of around 1h50 to discover the various places frequented and inhabited by Rembrandt. When he left university, his parents had him give drawing lessons by Jacob Isaaczoon van Swanenburg between 1620 and 1623. The latter had been trained in Italy. Rembrandt most likely shared his first studio located in Langebrug 89 with his friend Jan Lievens. According to author Onno Blom, Lievens would have encouraged Rembrandt to make his first paintings around the 5 senses on small oak panels. Lievens, whose older brother had been at the Latin School with Rembrandt, revealed from a very young age a real talent as a copyist of masterpieces. It was often difficult to attribute certain works to one or the other artist. . Rembrandt might even have backdated some of his paintings so that they are older than those of Lievens and that we suppose that the latter copied it! Rembrandt’s studio offers a very interesting video on his artistic journey during the years preceding his departure for Amsterdam in 1631.The studio continued to work with Rembrandt students with variations on existing works of the great master. located at Weddesteeg 29, there remains only a commemorative plaque posed in 1906.

The bust of Rembrandt

At the entrance to the De Lakenhal museum in Leiden, one can appreciate the very beautiful sculpture of the bust of Rembrandt executed in bronze by the artist Toon Dupuis. Apart from the exhibition presented until February 9, the museum presents seven collections including the Cradle of the Golden Age, the University of Leiden, The Siege and Liberation of Leiden. The museum offers a free application L @ kenhal-app to download for free for additional information on places.

An electric boat ride with a mobile roof to go under the bridges will remain etched in your memories. We will understand over the water the tormented history of Leiden by the siege of the Spanish and the power of water which was a formidable weapon for the residents of Rembrandt’s hometown.

How to get there
Departures by Thalys from Gare du Nord to Rotterdam then connection to Leiden.

Stroll along the water
www.bootjesenbdroodjes.nl 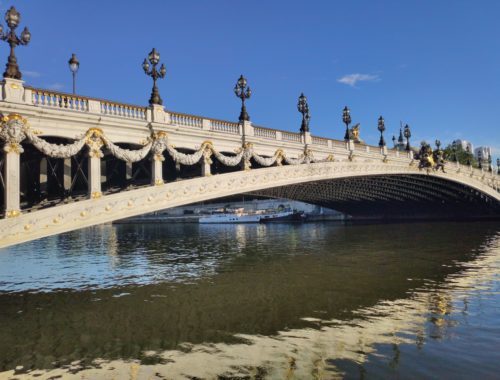 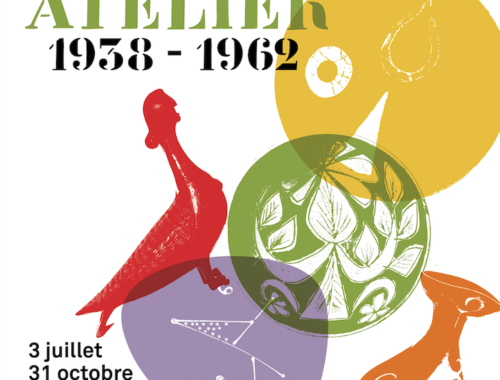 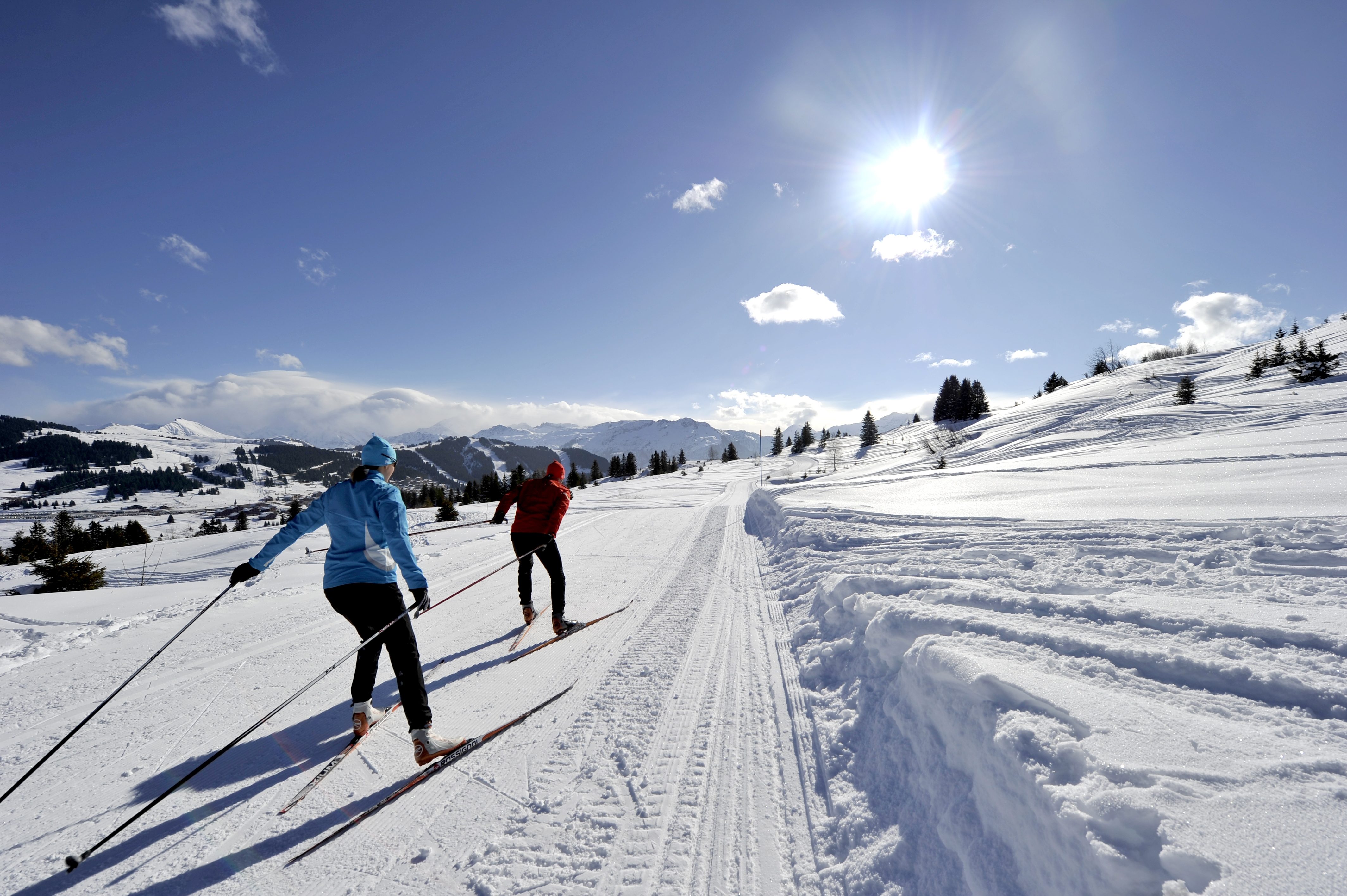